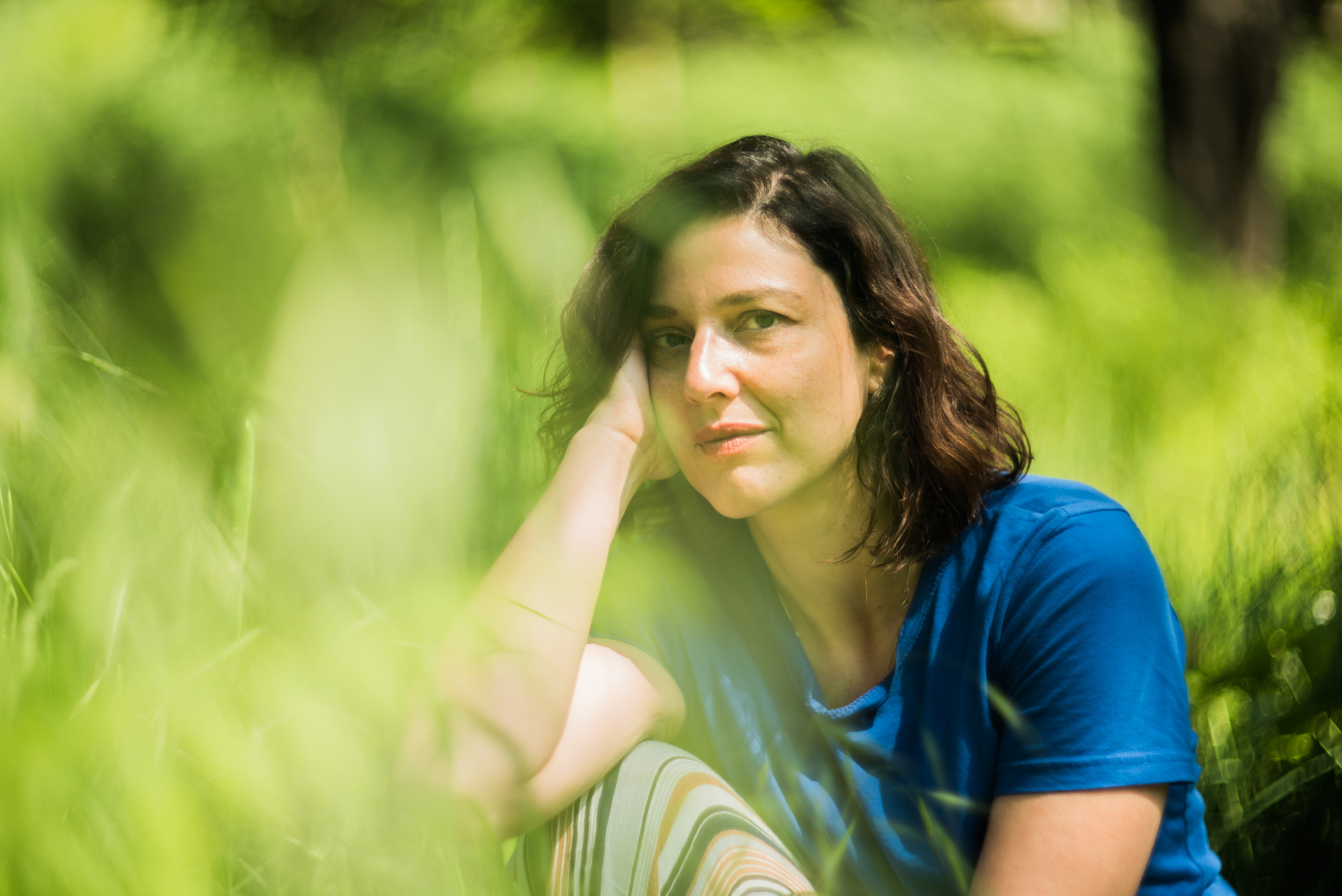 Virginia Zanetti collected some memories from Santa Casa da Misericórdia and other people from the community of Guimarães. These memories and questions about the future were embroidered by the women of Guimarães and the artist, using the traditional technique. Textile memory was embroidered on the fabric in textual form. Virginia Zanetti created two boat sails similar to the Portuguese caravel, in linen, a fabric that was once grown and processed by local families for multiple uses. The whole community took part in the performance by holding these two sails in the wind from the highest point of Guimarães.

“The Other, as opposed to the Self,” is the starting point for  Virginia Zanetti’s research, in order to explore ideas of separation and disharmony and allow us to recognise the bonds we have with the community we belong to and the surrounding environment. Action and performance are a fundamental part of her practice, together with sculpture, painting or environmental works.

During her residency with Ideias Emergentes, Zanetti worked with the elderly community of Santa Casa da Misericordia and former workers of a textile factory that closed in 2013. She collected memories and questions which were then embroidered onto two pieces of linen sewn in the shape of lateen sails.

This shape is a clear reference to the sails of the Portuguese caravels, alluding to the idea of navigation, present in collective memories, that historically brings us back to the ancient foundations of Portugal as a nation. Plus, the caravel is alluding also to colonialism and human greed which can always lead to a state of crisis in order to rethink what is real. The two sails here installed are addressing us an open question: Where are we going?