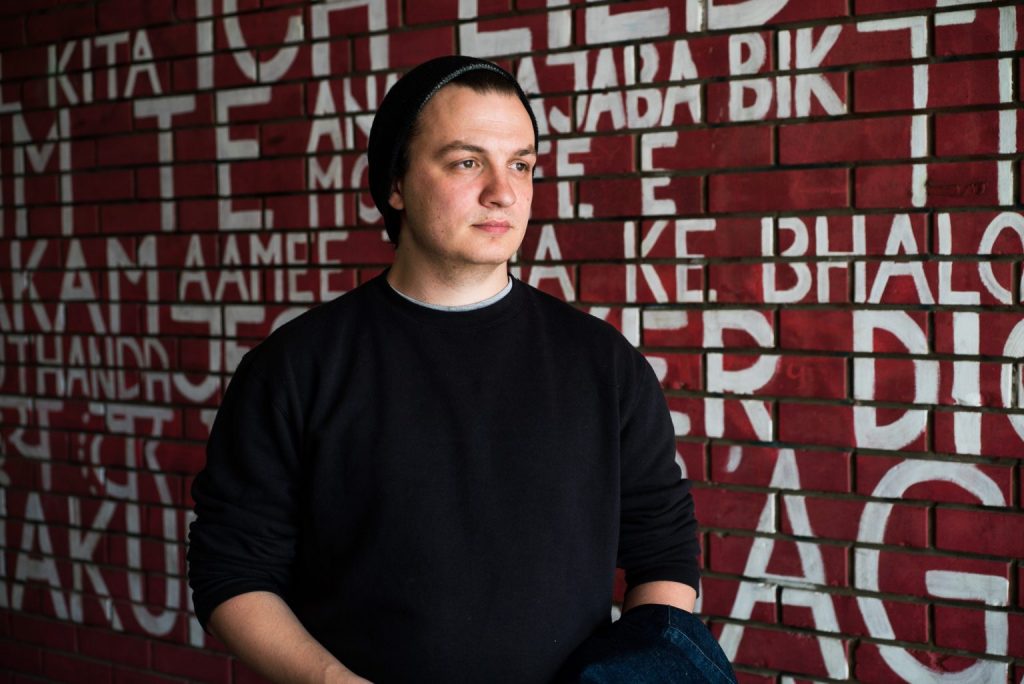 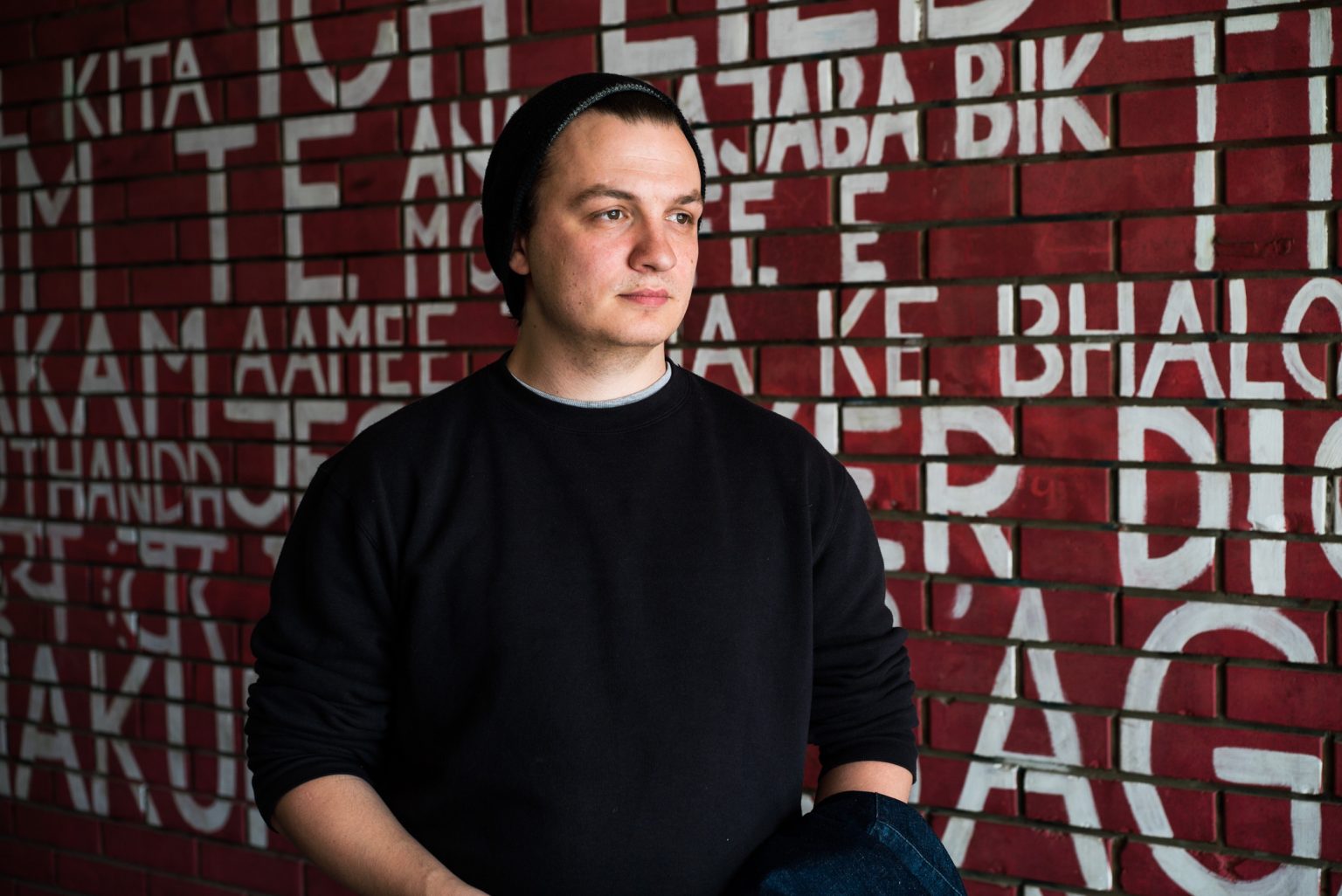 The residency resulted in a two-day theatrical simulation called “Moving In” with two different versions of the soon-to-be-built Cultural Centre. Based on Gildas’ own experience in running cultural venues and festivals, especially in residential neighbourhoods, the project explored a version of a Cultural Centre that concerns itself with the concepts of “art that does not create culture” and “culture that might create art”.

The workshops will take place along the exhibition, keep updated on landed.magiccarpets.eu

Gildas Aleksa is a young Lithuanian theatre director. His method of concept and design combines several genres, ranging from improvisation to careful documentation of places and a comical approach to some of our biggest social issues. His project, developed with Novo Kulturno Naselje, was inspired by the news of the planned construction of a cultural centre in the Novo Naselje neighbourhood. After investigating the local cultural scene, thanks to the collaboration and experience of local cultural operators and the community itself, he conceived an hypothetical cultural centre designed and managed completely by children, who are the true engine of our society. Inspired by what he did during his residency and by the improvised dialogue with younger generations there, the artist is directing a series of workshops with local children, on topics linked to the cultural sphere and its future. 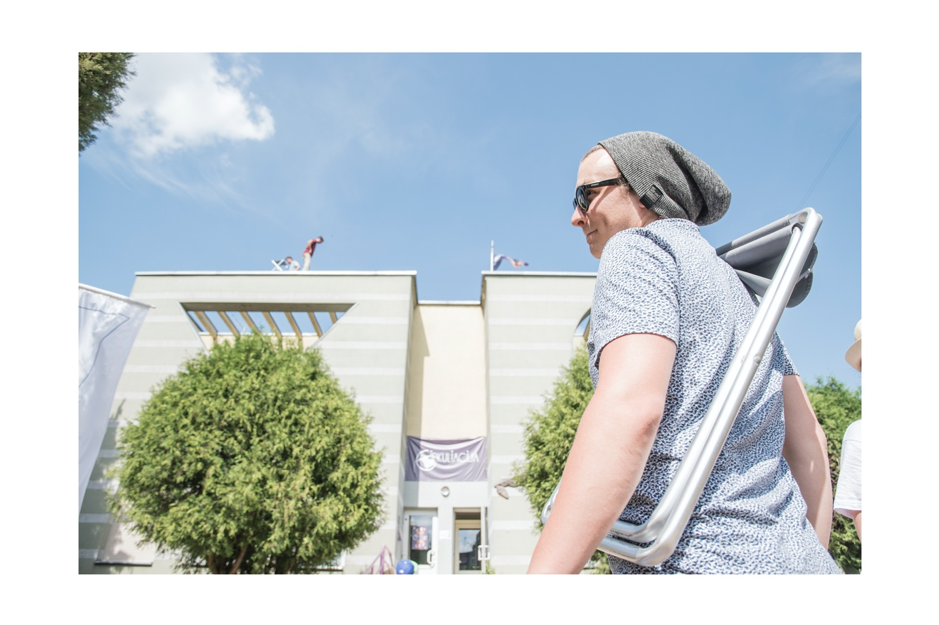 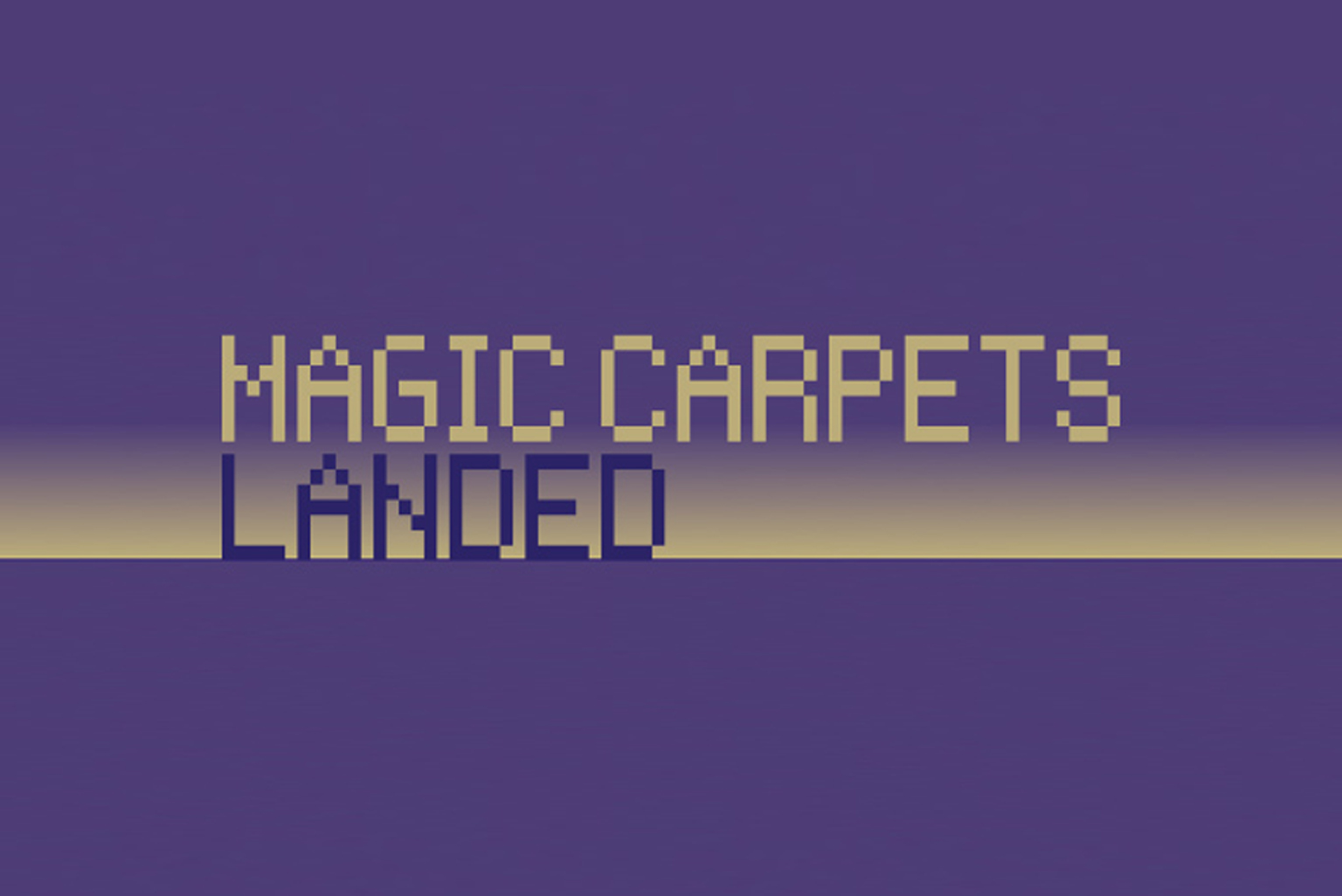