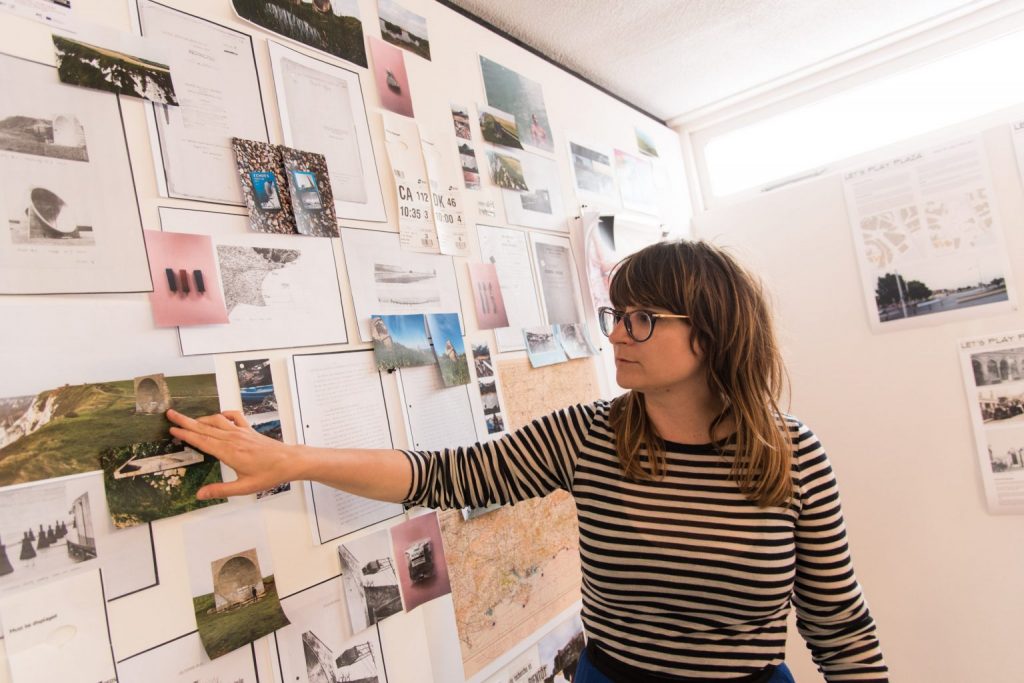 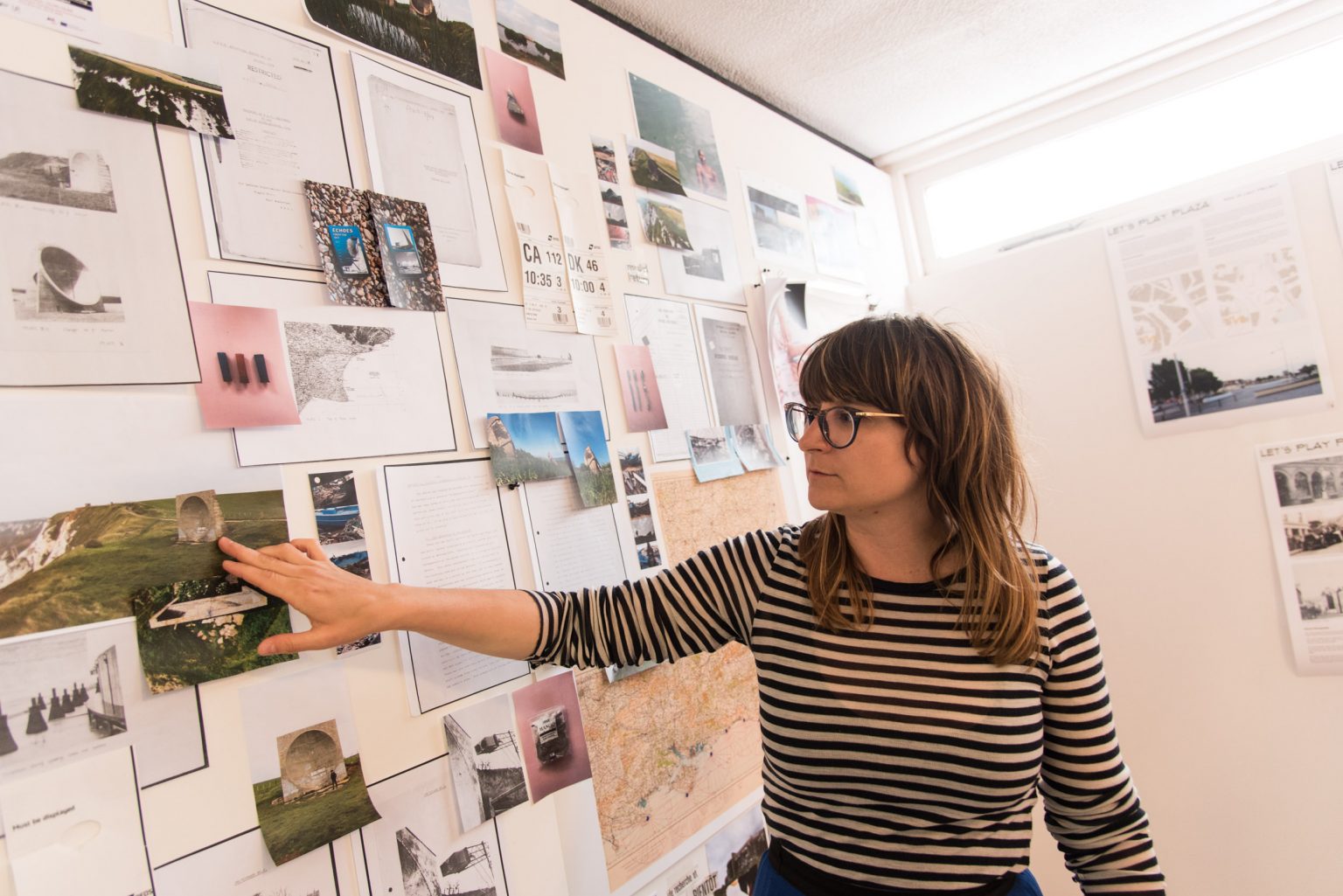 Ana Dana Beros is focused on creating environments that catalyse social change. Ana decided to locate Landing Mirrors, as a public act of sound-mirroring, to the thresholds along the Channel. This project has been shaped by thinking about both borders and infrastructure, and their historical, geographical, social and military significance. The work includes a multi-lingual ‘Ode to Liberty’ written and sung by people from the town. It was performed on the cliffs of Folkestone out towards mainland Europe – reminding us that the stretch of water in-between, is a space of connection more than division.

Ana Dana Beroš is a Croatian architect, curator and artist. She focuses her research on creating environments to symbolise social change. In her projects, she investigates themes of migration and border areas. Inspired by these topics, Beroš developed with Folkestone Fringe her research starting from the Sound Mirrors, enormous listening devices, built during World War II. Her goal was to connect the people, both French and English, living on each side of the channel, an apparently impermeable border. During her residency she organised a public stroll reading extracts by Audre Lorde (a civil rights activist) aloud, and listening individually to three sound pieces recorded at the main migration thresholds Ana had visited: Lesbos, Lampedusa and Calais. This act aimed to transform “silence into language and action”. This long creative and research journey led the artist to the final result of the project: collected papers, memories, photographs, audio tracks, and documentary video come together for the exhibition in the form of a conceptual map.